Albania: search for fascinating bunkers on the road

Ten thousand of bunkers have been built in Albania by the Leader Enver Hoxha who was fearing invasion during the Cold War. I’ve been driving around several days in Albania at the end of September 2019, and therefore I expected to see TONS of them.

Well, maybe I was too concentrated on the road, but I couldn’t find them. Finally thanks to the lovely application maps.me, that I use everywhere as it doesn’t require any 4G connection, I was able to find a beach one (will post that one later). Finally, I had seen a bunker!

Then, while driving on the road from Berat to Tirana, I saw this thing at an intersection. STOP!! A bunker. I pinned it on the application and updated it for all users, hoping it will help other travelers, who like me go on bunker search in Albania!

Did you know this feature? it’s super cool ! If you do use this GPS application, please update it to help out other lost souls when you find something interesting on the road!

One of the many bunkers on the road: 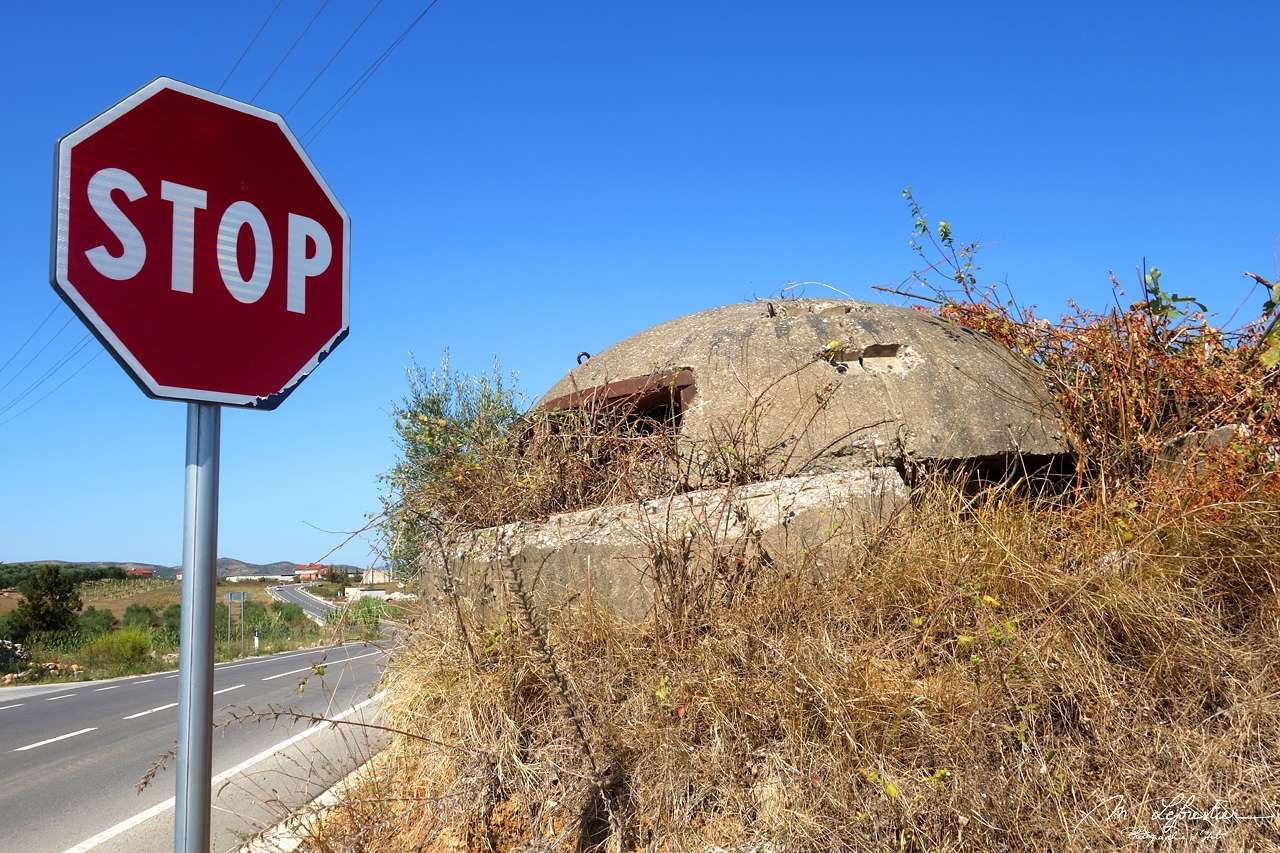 See my other posts on Albania